The Role of the Coach in Elite Athletes' Pre-Performance Routines 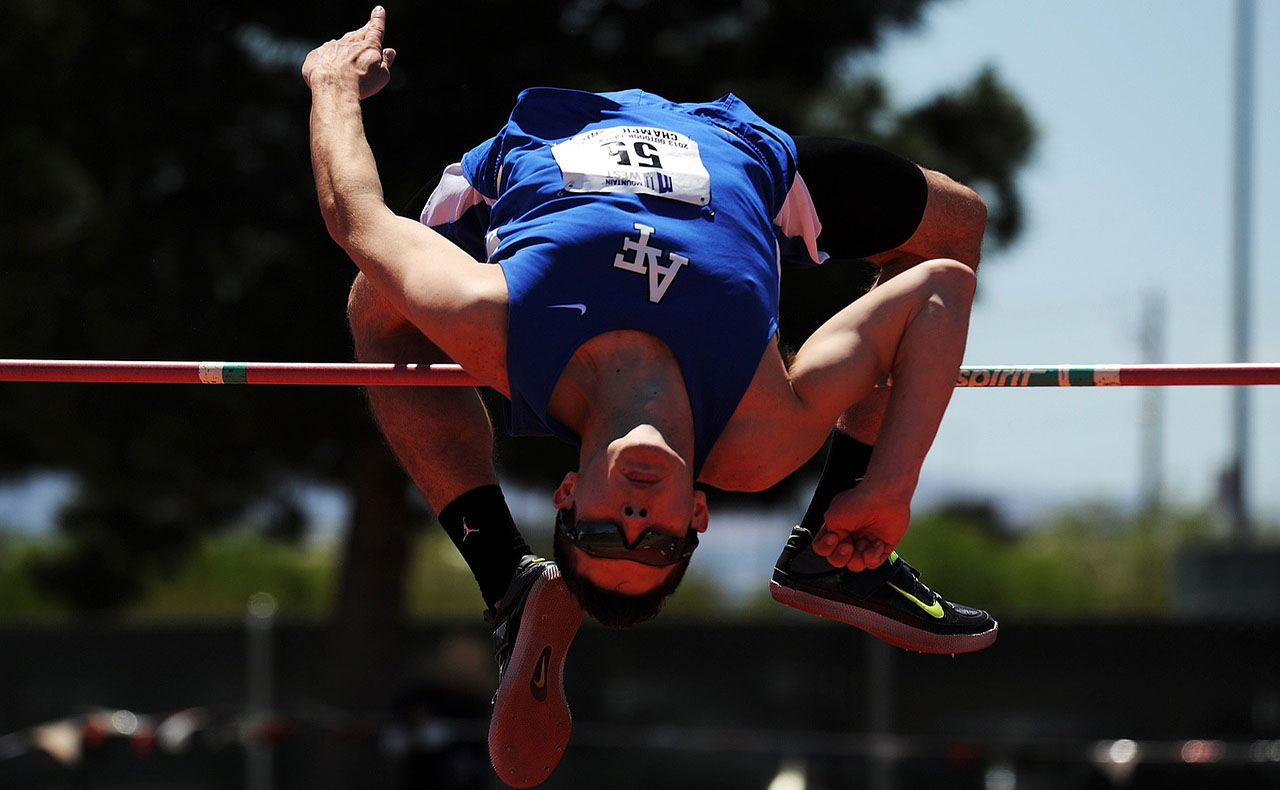 Emerging from my time as a student-athlete, I became fascinated with understanding how athletes became ready to compete in their own unique way. With this in mind, this post will explore competitive preparation through the lens of pre-performance routines (PPRs), looking specifically at PPR development, content, and consistency by showcasing information from athletes and their respective head coach.

An Understanding of Pre-Performance Routines

Defined as “a sequence of task-relevant thoughts and actions, which athletes engage in systematically prior to his or her performance of a specific sport skill” (Moran, 1996; p.177), PPRs have been understood to consist of several components that act as a way to stabilize the athlete prior to skill execution (Lautenbach et al., 2015). This can include a behavioral component (e.g., practice swings in golf), physiological component (e.g., heart rate and breathing regulation), and cognitive component (e.g., mental skills).

To date, research has produced findings that advocate for routines being individualized and adhered to consistently; routines should also help athletes manage performance demands by mitigating distractions and fluctuating emotions (Di Fronso et al., 2016). By managing such demands, athletes are able to more effectively transition from conscious, step-by-step performance (“training mindset”) to automatic skill execution (“trusting mindset”) and are, as a result, more likely to perform to their potential. However, such an understanding has risen from the examination of PPRs in isolation, overlooking the role of other aspects of preparation which play a vital role in successful performances (Bloom, Allain, & Gilbert, 2018). Perhaps most significantly, Bloom and colleagues highlight the impact of the coach interaction on PPR development, content, and consistency. Personal research on the sport of high jump also supports this relationship, both with in-between jump execution and throughout a high jump season. The following offers important insight into the implicit role coaches have on the development and effectiveness of athletes’ PPRs.

1. Know your athlete beyond the skill: It is important for coaches to be proactive in learning about their athlete’s personality (i.e., introverted or extroverted), learning style preferences, and needs, as such aspects directly influence the design and consistency of PPRs. This can be accomplished by coaches engaging in self-evaluation of their own performance and methods as well as communication with their athletes to understand the impact of their coach role and how it may evolve. For example, one outcome of this process could be that an athlete may need minimal coach interaction between unsuccessful jumps. By knowing this need, the coach can then regulate the volume of provided feedback and strive to facilitate athlete autonomy instead (Bloom et al., 2018). By contrast, another athlete may need increased coach interaction between jumps to assist with performance enhancements and emotional regulation, for example. Without coaches understanding their athlete beyond the skill itself, such preferences are overlooked, which could be detrimental to athlete preparation.

2. Build a Coaching Routine: Based on the identified role of the coach in an athlete’s PPR, coaches may also benefit from developing their own routine. This can allow them to systematically deliver optimal feedback and support to their athlete. A routine could include mental skills such as self-talk or focusing strategies to assist with processing and rehearsing how much information to give athletes based on their performances. Additionally, it is important for coaches to consider the temporal characteristics of their own routine as time between athlete skill execution can often fluctuate, particularly within competition. Therefore, it could be considered best practice for coaches to keep their routines concise and brief in order to execute at any given time.

3. Deliberate Mental Practice: Finally, it is important that coaches emphasize and facilitate deliberate practice with their athletes to help avoid the possibility of training sessions becoming invariable and monotonous over the course of a long season. For the sport of high jump specifically, physically this may mean managing the number of jump attempts during a practice session to optimize performance. Mentally, deliberate practice is often overlooked, although mental skills can be instrumental for PPR development and sustained performance success. With this in mind, coaches should consider blending mental and physical practice. For example, a goal for the first three weeks of the season could be to alter the high jump approach from 12 steps to 10 steps while deliberately utilizing visualization in practice to accompany such a change.

By integrating these considerations into their work, coaches can help athletes experience successful PPR development and implementation, and contribute to the attainment of successful performance. 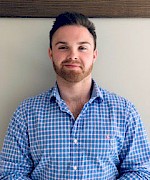 Thomas Gretton is a master’s student studying Sport & Exercise Psychology (M.S.) and Clinical Mental Health Counseling (M.A.) at Ball State University in Indiana. He will be continuing his education at Florida State University, studying a PhD in Sport Psychology beginning Fall 2019. Originally from England, Thomas spent close to 10 years of his life playing rugby before moving to the U.S. in 2016. His research interests include pre-performance routines for athletes, coaches, and other sport science roles, as well as elite athlete populations in general. Thomas is completing his master’s internship at a correctional site in Indiana and is passionate about the integration of sport psychology and counseling. Please feel free to contact Thomas at thomasgretton@mac.com or tg19@my.fsu.edu, or find him on LinkedIn at Thomas W. Gretton.