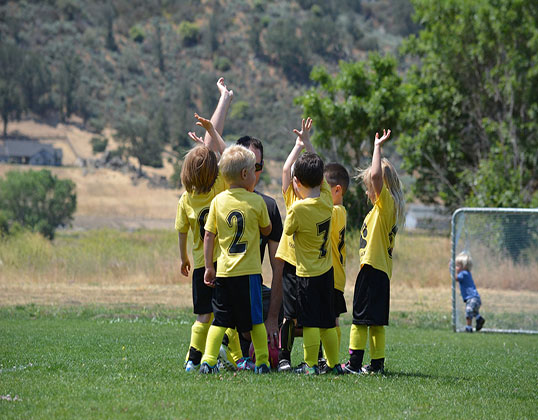 From “Me” to “We”: Promoting Team Cohesion Among Youth Athletes

Have you coached a high school sport program for many years? Have you volunteered to coach a youth sport team in a recreational league? Either way, team cohesion has a big impact on the success of… 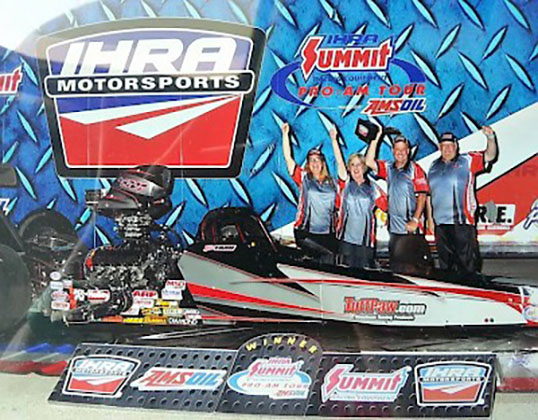 Inside the Helmet of Extreme Sports: The Psychology of Auto Racing 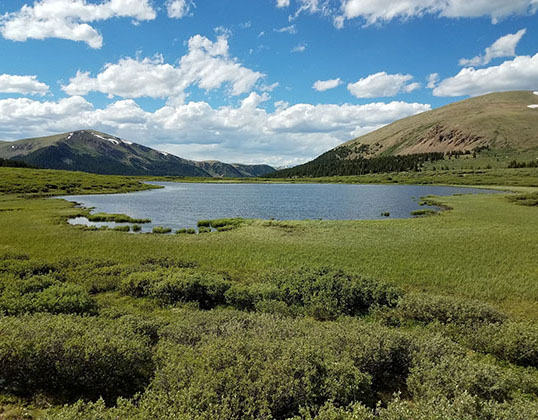 Finding Resilience on a Mountaintop

“Can you teach them resilience? I need them to be mentally tough.” How many of us have had this request from coaches, administrators, and parents? It is difficult to teach resilience, especially… 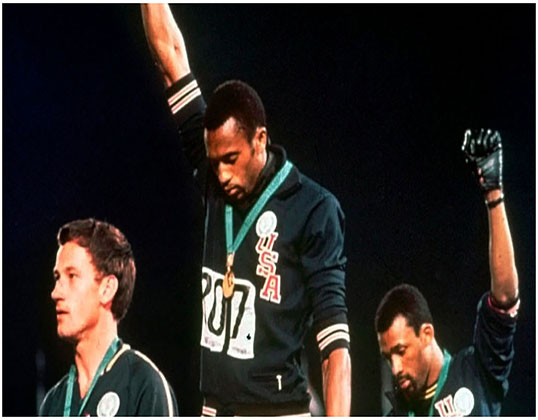 The Dual Role of Athlete and Activist The arena of sport and performance is often regarded as a utopian space where, unlike other facets of society, equity and cultural acceptance are assumed to be… 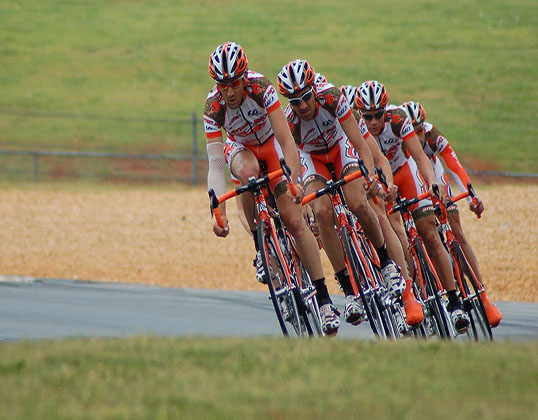 The Science Behind Expert Teams: Insights From Sport Psychology

High-performing teams are high in cohesiveness, shared understanding, and a sense of team confidence or collective efficacy. In other words, even teams full of star players (e.g., national teams, all-…

The Power of Optimism

You know you are in deep trouble; so you face the brutal facts of the challenge you’re facing. But at the same time you feel deeply that you will prevail. This quote comes from James Stockdale, a…