The Science Behind Expert Teams: Insights From Sport Psychology 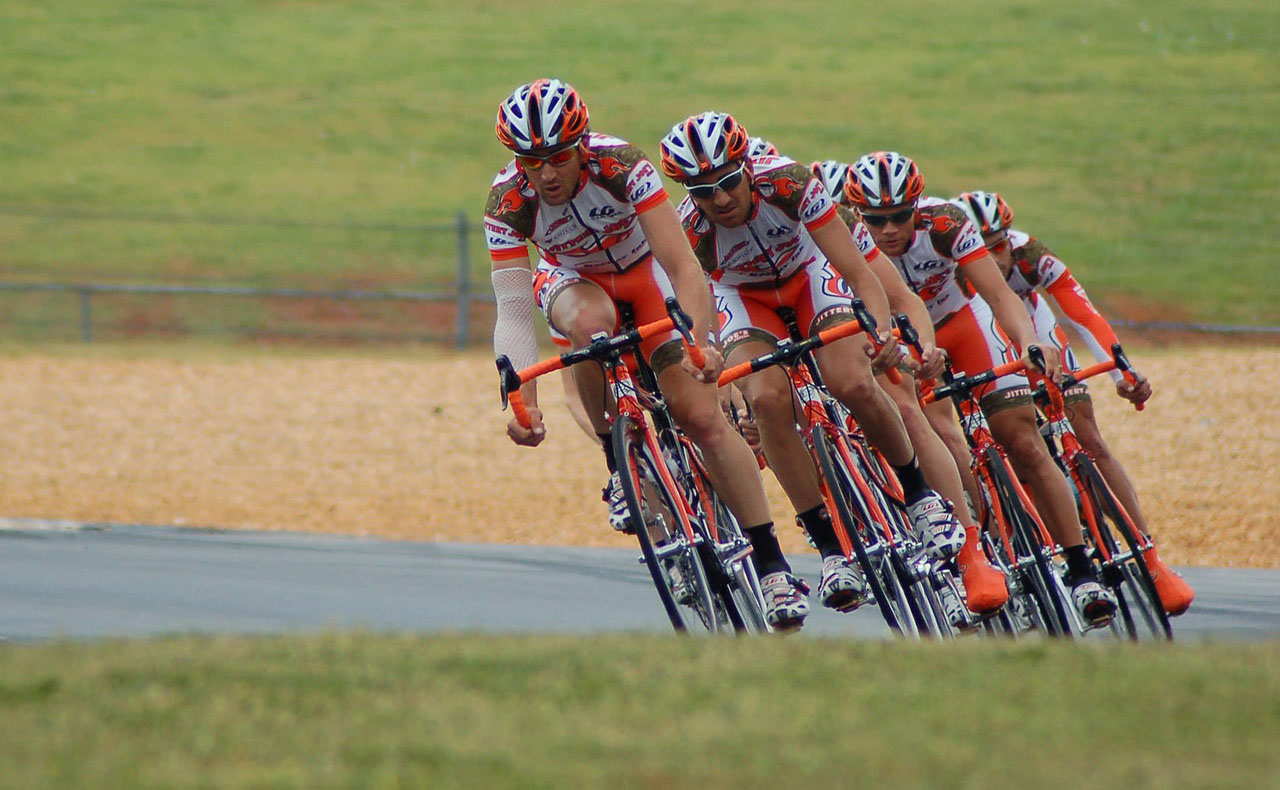 High-performing teams are high in cohesiveness, shared understanding, and a sense of team confidence or collective efficacy. In other words, even teams full of star players (e.g., national teams, all-star teams such as the NFL Pro Bowl) need to bond, establish coordination mechanisms and develop a collective belief of the unit’s potential to be successful. Results from research conducted with college soccer teams showed that high-performance in team settings starts with the establishment of task cohesion and positive social relations (social cohesion) among teammates (Filho, Gershgoren, Basevitch, & Tenenbaum, 2014; Filho, Tenenbaum, & Yang, 2015). After establishing a sound foundation, activities promoting team mental models and a belief in the team’s capability to accomplish outcomes are necessary to further the development of performance. In a nutshell, cohesion, team mental models, and team confidence are inter-related processes (see Figure 1), similar to what social psychologist Albert Bandura  (1997) described as “reciprocal determinism”. That is, improving any of these team processes will likely influence the other team processes as well as team performance in sports.

Here are some general guidelines for those interested in learning how sport psychology concepts can be applied to the development of expertise in team sports.

Task Cohesion. Working groups only become teams when they share a sense of purpose and clearly defined collective goals. Accordingly, the first step towards developing team excellence pertains to the establishment of quality (specific, measurable, attainable, realistic, and timely) team goals. In addition, coaches and practitioners must assign specific task responsibilities to each team member so that all players feel motivated to contribute to the team.

Social Cohesion. The establishment of social bonds is essential to develop a sense of trust and mutual support necessary for high-performing teams. Teammates should offer genuine support and complement the positive aspects of one’s persona and performance to foster the development of social cohesion. Coaches and team leaders should also promote social activities outside the sport environment (e.g., team building activities), thus offering teammates a chance to connect at a personal level and limiting the likelihood of social cliques.

Once cohesiveness is established, other team processes discussed below can be developed.

Improving Coordination Links. Coordination links represent synchronized actions or efforts among teammates and may be either explicit or implicit in nature. Explicit coordination refers to verbal communication aimed at facilitating performance within the team. Research with successful sport teams has suggested that communication exchanges between players should carry instructional content and be framed in a positive tone (Lausic, Tennebaum, Eccles, Jeong, & Johnson, 2009). Implicit coordination pertains to the ability of teammates to articulate team-level actions without the need for verbal communication. These implicit heuristics, crucial elements in team sports (e.g., hand signals in volleyball, set pieces in soccer), should be extensively rehearsed until conducted automatically by all team members.

Enhancing Resource Sharing. Resource sharing seems to be a characteristic of high-performing teams across domains of human activity. For instance, team building exercises help to create a positive working atmosphere that allows for learning conversations and productive knowledge exchange. Likewise, coaches should strive to establish a positive motivational climate wherein personal improvement, effort, and learning are encouraged, and thereby teammates feel safe to discuss their roles within the team, and the team’s strategy as a whole. Where available, coaches should also incorporate resources from other domains (e.g., biomechanics, physiotherapy) in their practice and performance analysis, as such additional knowledge might be the difference maker in high-stakes competition.

Skill Mastery. Both self-confidence and team confidence are primarily based on skill mastery and successful experiences. For instance, Barcelona, a premier European soccer team, exudes confidence in every match because of its highly skilled players, such as Iniesta and Messi, and past accomplishments, such as winning the UEFA Champions League. Consequently, coaches should recruit the most skilled players available (or ensure that each team member has the skills required for his/her position). However, it is rare to find a team that possesses all required skills needed to succeed at the early and middle stages of development. Accordingly, coaches and practitioners should be able to identify what skills need to be developed to meet the team’s goals for the season, while promoting a mastery involving climate by recognizing each teammate’s unique contributions, effort and personal improvement.

Team Preparation. For any athlete worried about an upcoming competition, proper training periodization is essential to diminish anxiety, instill confidence, and decrease the likelihood of overtraining. Likewise, successful teams need sufficient time to prepare to ensure superior performance. Coaches must encourage the players on their team to work together, discuss team strategies and tactics, and brainstorm new ideas in order to evolve a strong sense of collective competence. As Aristotle famously stated, “excellence is not an act but a habit”.

High-performing teams depend on many interdependent components. As is often said, a “chain is only as strong as its weakest links”. As such, to develop high-performing teams, coaches and practitioners should view team dynamics in a systemic fashion, by considering the interrelationship among different team processes, including cohesion, team mental models and team confidence. 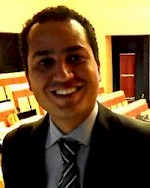 By Edson Filho
University of Central Lancashire - School of Psychology