Could I Be Hazing? A Definition and Positive Initiation Ideas 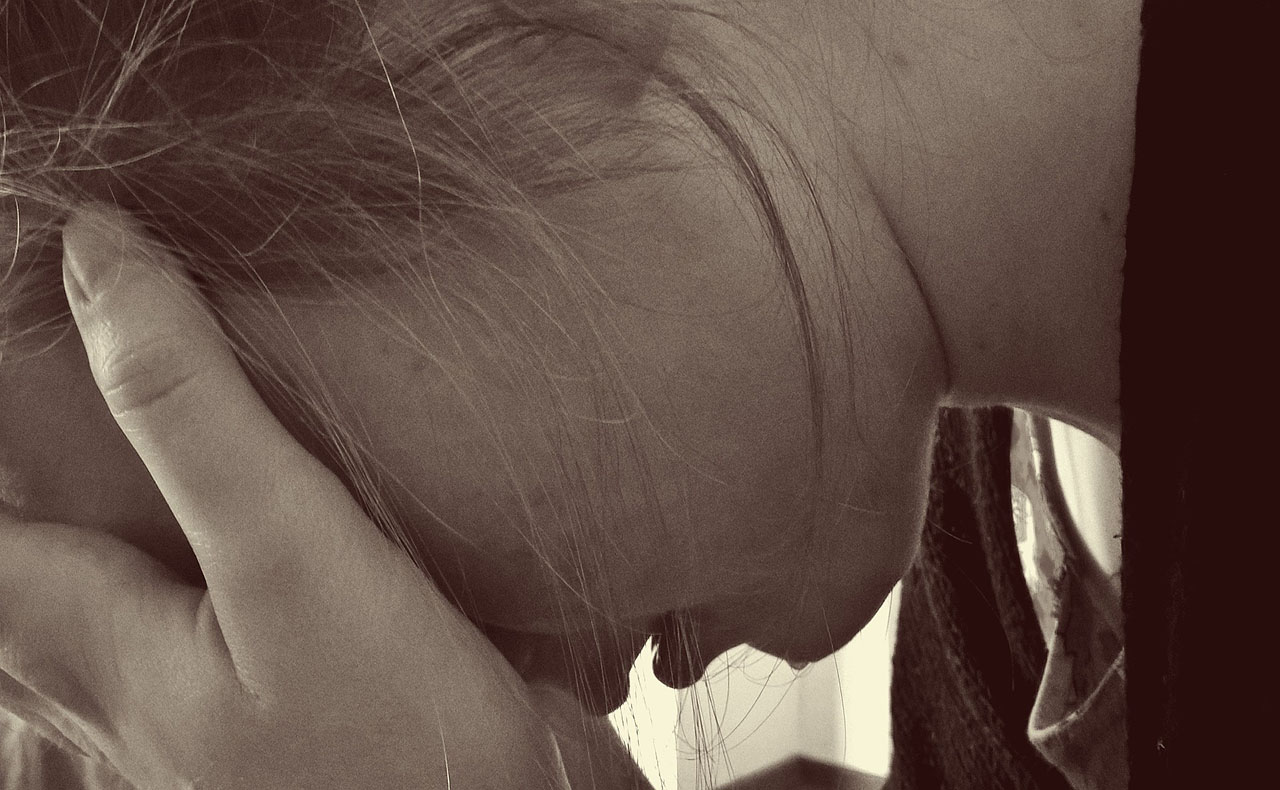 Is it wrong to want to uphold your team’s longstanding team traditions? Is it bad to want to develop team unity? Is it terrible to want your new teammates to grow an understanding of what it means to be a member of your squad? The answer to all of these questions is ‘of course not.’

Where teams can go astray is when they use hazing as a way to initiate new members into their group. Instead of achieving the objectives listed above, hazing can often lead to outcomes that range from a divided team, to trouble with the school and legal system, to serious injury and death.

Luckily, there are many other activities you can do to bring new members into your team and develop a sense of camaraderie and pride. Plus, establishing these more positive team traditions are more likely to lead to benefits both on and off the field.

How Do I Know It Is Hazing?
Hazing is described as:

…any activity expected of someone joining a group that humiliates, degrades, abuses or endangers, regardless of the person’s willingness to participate (Hoover & Pollard, 1999, p. 4)

So, the key components of hazing are:

Many well-meaning upper-classmen involved in hazing incidents judge whether an activity is hazing based on their own definitions or feelings about an initiation. Although you may consider dressing up in a costume and singing your fight song in the school cafeteria to be fun, it is more important for you to think about how your new teammates perceive the event. And while you may have taken pride in sporting your new shaved head as a rookie, one of your new teammates may consider this initiation practice highly embarrassing and degrading.

Some other activities that can be considered hazing are:

Another common misunderstanding is that hazing new team members is okay if the rookies agree to participate. In reality, an act is still considered hazing even if a person is not physically forced to cooperate. Rookies may participate even when they are scared and in a great deal of pain because they:

Sometimes it is clear that an activity is considered hazing, but athletes think it is okay to carry them out on their teams because they went through the experience when they were rookies (Edelman, 2004). This ‘survivor mentality’ not only perpetuates harmful hazing practices, but can also escalate the severity of the hazing if the hazers feel they must out-do the initiation rites of previous years.

Why Not Haze?
If hazing has been a tradition on your team it can be difficult to stop, but it is important to understand that it can have some very serious consequences. First, hazing can lead to serious physical (e.g., broken bones and alcohol poisoning) and psychological (e.g., suicidal thoughts) harm. Many of these negative results come about accidentally, so it is important to avoid potentially risky situations altogether.

What Are Some Alternatives?
Fortunately, you have lots to choose from when considering positive traditions you could start on your teams that establish team roles, strengthen unity and pride, and help new members appreciate what it means to be a member of your team. We suggest you consider some of the following activities to do what hazing cannot:

An important lesson can be learned from the men’s volleyball team at the University of St. Thomas who were suspended for a season due to hazing that occurred at a party that did not seem out of the ordinary on the night of October 23rd, 2010. Tragically, instead of bringing the team closer together, the combination of taunting and degrading the rookies and excessive drinking lost this team more than the privilege to play the sport they love. It also lost them one of their new teammates. All in all, sport should be about the thrill of competition, pride in developing and executing your skills, and the joy of team camaraderie. In order to help your team live out these goals to the fullest, bonding your team is an essential step, and how you choose to build this bond is key. Make a smart and informed choice, make a choice that unites all teammates, and choose to eliminate hazing.