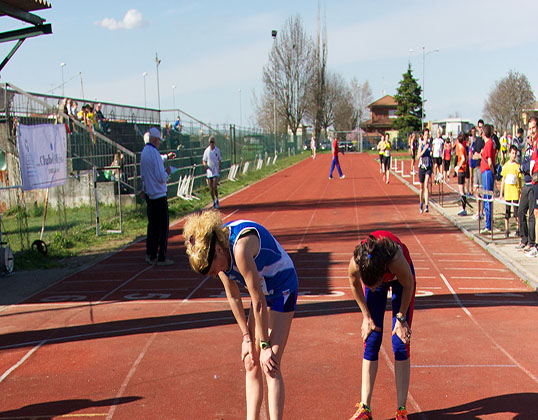 Athletes as a Special Population Mental illness affects approximately 61.5 million Americans each year; despite this, mental health continues to carry negative stigma that interferes with proper… 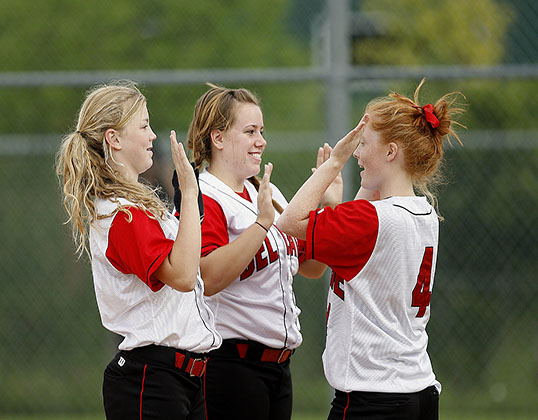 There is no construct of human psychology and functioning more prevalent in sport than emotion. Mood, emotions, and general affect can influence every movement in every sport. Consider a typical 45… 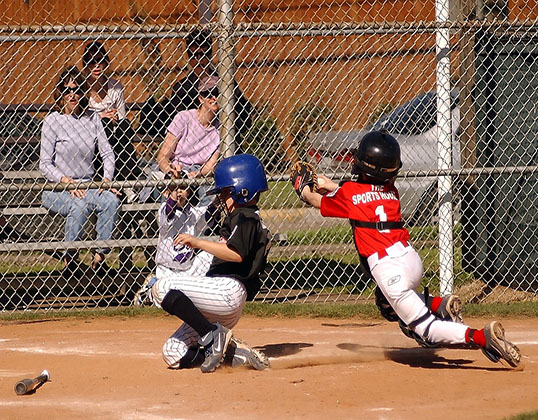 A 20-year trend in youth sports emphasizes teaching coaches how to create a healthy psychological environment for their athletes. However, there’s also an important need to educate parents, so they… 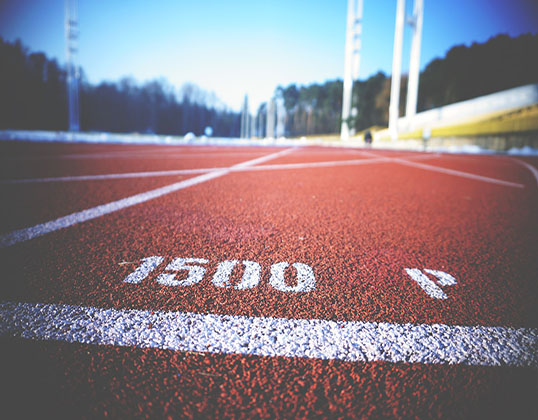 “The Ripples Are Big”: Storying the Impact of Doping in Sport Beyond the Sanctioned Athlete 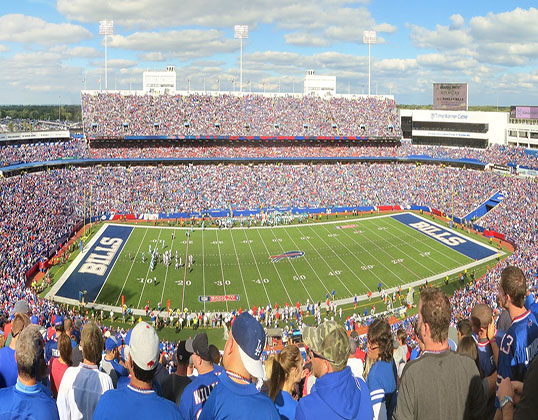 "The player is on the clock from the day he arrives in the NFL. He's not thinking about what's going to happen when he exits. He's thinking that the fun has just begun." -- Troy Vincent, EVP of…