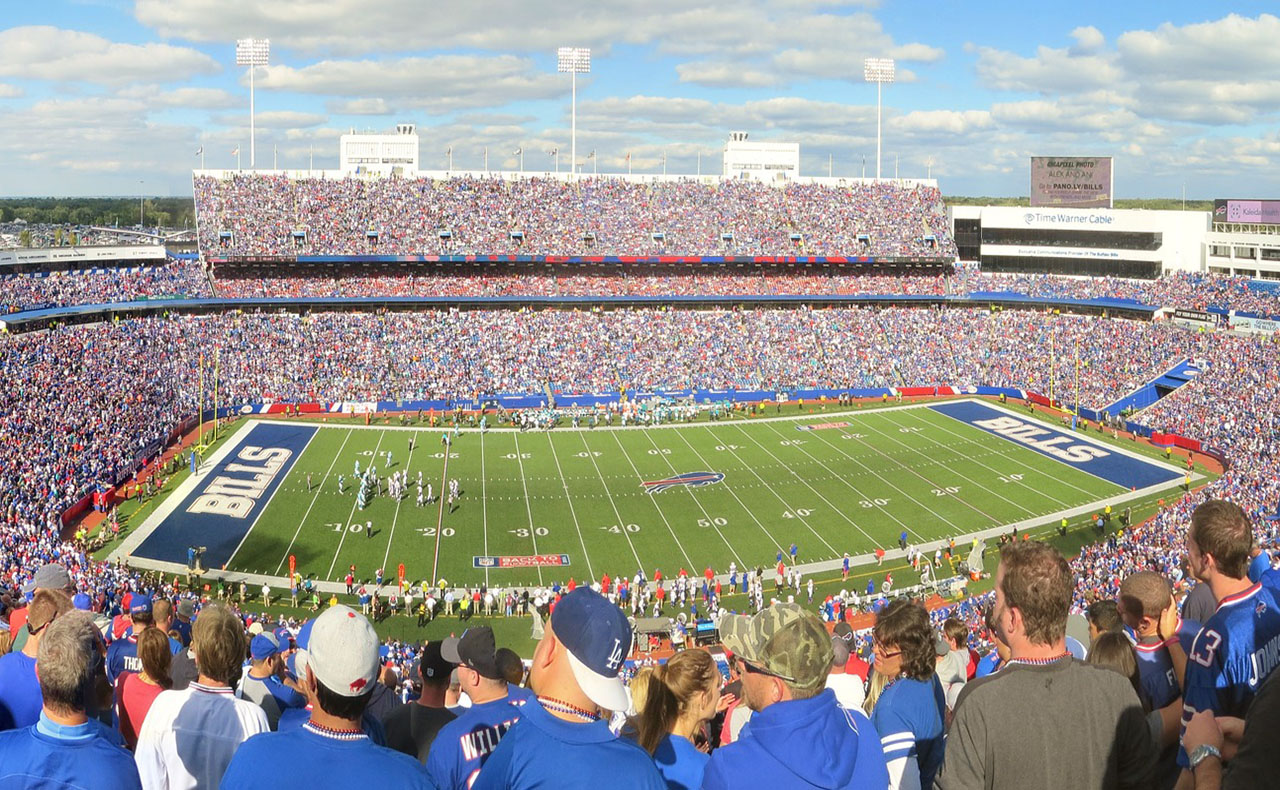 "The player is on the clock from the day he arrives in the NFL. He's not thinking about what's going to happen when he exits. He's thinking that the fun has just begun."
-- Troy Vincent, EVP of Football Operations NFL, Former NFL player

Every professional football player will one day have to come to grips with the reality that they have played their final down, made their last tackle or kicked their last field goal.  It’s inevitable!  At that point, life as they know it will change - dramatically.  In the absence of football, they will have to find another way to provide for their family, and be productive, contributing members of society.

Athletes cope with the sport-career transition in various ways, typically falling into one of three categories. The most successful are those athletes who have prepared for life after the game.  They paid attention when they were told that the average career is 3.5 years, and that NFL stands for “Not for Long”!  At some point during their playing days they deliberately started taking action in preparation for the end of their career.  They established connections in the field that they eventually want to pursue.  They completed their undergraduate degree, or worked toward a graduate degree or certification, even while playing professional football.  They took advantage of internships, career boot camps and shadowing opportunities to gain exposure and experience in their chosen field. They involved their spouse or other support systems in developing a detailed plan to navigate the financial, social and emotional changes that lay ahead. These athletes did their due diligence and it paid off.  For them, the sport-career transition was a challenge, and like all the other challenges that they faced during their career, they trained in advance and were prepared.

A second group of athletes are those who gave some consideration to life after the game, but failed to make any concrete preparations.  Athletes who fall into this category often struggle in the sport-career transition because they are searching for the “what’s next”, while in the midst of the “what’s next”.   It like learning to swim after the boat that you were on has capsized. They may experience multiple failed business ventures, often falling prey to unscrupulous people who take advantage of them at this vulnerable time.  With unprecedented free time, and no plan in place, they are at great risk for engaging in unproductive activities and destructive behaviors.   As a result of the failures, poor decision-making and other post-career obstacles, these athletes can find themselves in a slump from which it may take years to emerge.

The third category of athletes is those who refused to acknowledge that their football careers will end.  Whether out of denial, a desire to focus solely on football, or a fear of losing their competitive edge, these athletes made no plans for restructuring their lives after the game.  When these athletes do retire, the dramatic changes that occur cause them to feel overwhelmed and ill-equipped to cope.  Athletes in this third category are at greatest risk for major adjustment issues during the sport-career transition, and are likely to experience difficulty in many domains of life - physical, emotional, family, social, career, and spiritual.  The failure to plan can lead to a total crisis that can take years to resolve.

Acceptance that a career is in fact over is the first important element of a successful sport-career transition. There is an undeniable sense of loss when an athlete retires from the NFL.  Kubler-Ross’ stages of grief and loss have been useful when explaining the various stages that retiring athletes may go through, including denial, anger, bargaining, depression and acceptance.  Only during the acceptance stage does the athlete come to terms with the reality of his situation, and only after acceptance can he move on.  The time that it takes to successfully make the transition to another career or interest can be mitigated therefore if an athlete acknowledges two facts early on: one, that his career will one day end, and two, that the athlete is unlikely to find anything else to compare with that feeling of being a professional athlete – the competition, camaraderie, income or the intoxicating surge of adrenalin that stems from playing at the highest level of the sport.  Early acceptance of these two facts allows an athlete to explore other opportunities during the off-season.

Embracing the concept of autonomy is another important element of the sport-career transition.  According to Daniel Pink, the author of Drive: the Surprising Truth about What Motivates Us, human beings have an innate need for autonomy.   The life of a professional football player is many things, but autonomous is not one of them.   So much of a professional athlete’s life is coordinated by others, and the ability to make major life decisions is practically non–existent. Contractual obligations, salary caps, team needs and coaching decisions determine the city in which an athlete will live; the position that he will play; the money that he will be paid, and more. For the vast majority of football players, even the decision to end a career is made by someone else.  The sport-career transition, therefore, is the perfect opportunity to satisfy our innate need for autonomy; it is up to the athlete to decide what to do next.  Exercising autonomy has a tendency to create intrinsic motivation, and intrinsically motivated people achieve more and have greater satisfaction with life.

Finally, an athlete’s approach to the sport-career transition is important. The first step is to decide on a potential career, academic goal, or other interests, and then to determine how this can be achieved. There are a variety of methods available.  One approach is to enroll in an online class or degree completion program.  There are numerous resources, including the NFL’s Player Engagement Department, the NFLPA or the Trust, available to assist those players with a concrete plan for the sport-career transition when the time comes. The NFL organizes career boot camps during the off-season where athletes can gain valuable experience in fields such as coaching, music, broadcasting, business and franchising. In addition, there are list serves and blogs to subscribe to, and professional social networks such as LinkedIn that are helpful tools to learn and meet people with similar interests.  Finally, conversing openly about the process with a spouse, mentor, or career coach is an important part of an athlete’s approach to sport-career transition. Navigating the sport-career transition is a team sport – just like football!

The sport-career transition is sure to be a time of at least moderate upheaval in any athlete’s life.  Preparation is a winning strategy to ease the severity and length of the adjustment period, and this preparation can and should be initiated during the athlete’s career.  Acceptance, autonomy and a measured approach are important elements of the process; factors which can, and do, facilitate a smooth and successful sport-career transition.