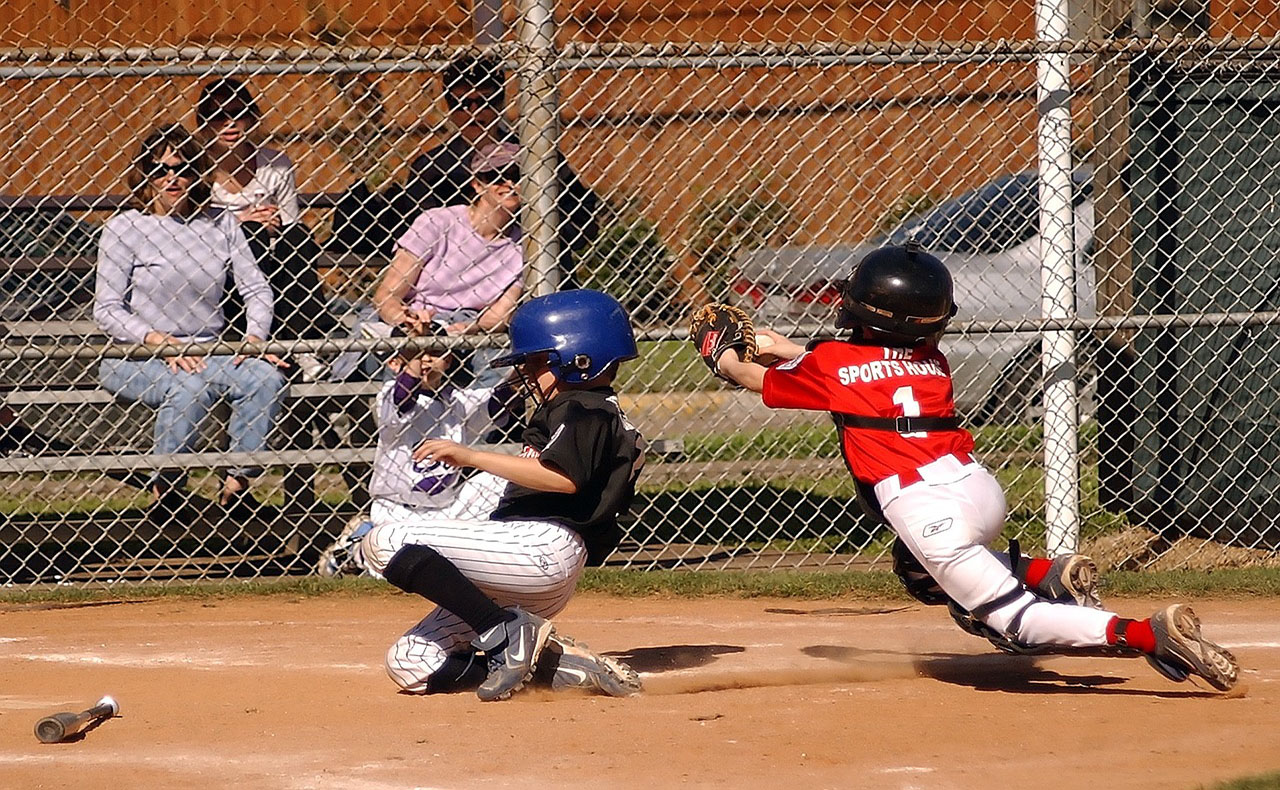 A 20-year trend in youth sports emphasizes teaching coaches how to create a healthy psychological environment for their athletes. However, there’s also an important need to educate parents, so they can support and supplement what trained coaches are trying to do.

How do parents unintentionally become a source of stress for young athletes?

All parents identify with their children to some extent and thus want them to do well. Unfortunately, in some cases, the degree of identification becomes excessive, and the child becomes an extension of the parent’s ego. When parents over-identify with their child’s sport performance, they begin to define their own self-worth in terms of their son’s or daughter’s successes or failures.

A father who is a “frustrated jock” may seek to experience through his child the success he never knew as an athlete. A parent who was a star may be resentful and rejecting if the child does not attain a similar level of achievement. Some parents thus become “winners” or “losers” through their children, and the pressure placed on the children can be extreme. The child must succeed, or the parent’s self-image is threatened. When parental love and approval depend on how well their children perform, sports are bound to be stressful.

What can adults do to help combat performance anxiety?

What were the research methods?

The 151 participants were 84 boys and 67 girls, who played in two different basketball leagues. The average age of the athletes was 11.6 years. Coaches in one league (an experimental group) participated in a Mastery Approach to Coaching workshop that we developed. The workshop content emphasized skill development, achieving personal and team success, giving maximum effort, and having fun (see Smoll & Smith, 2015).

Additionally, parents of youngsters in the experimental league participated in a Mastery Approach to Parenting in Sports workshop (see Smoll & Smith, 2012). The program taught them how to apply mastery principles and how to reduce performance anxiety in their children. Coaches and parents in the second league (a control group) were not offered either of the workshops.

What were the results?

Pre-season questionnaires showed little difference in the levels of performance anxiety among the youngsters in the two leagues. However, by the end of the season, athletes playing for trained coaches and whose parents attended the Mastery Approach workshop reported that their levels of stress, worry, and concentration disruption on the court had decreased. Players in the other league reported that their anxiety had increased over the course of the season.

The evidence indicated that a combined education approach helped coaches and parents to create a mastery-oriented climate. In regard to this, we never ignore the importance of winning, because it’s an important objective in all sports. But with a Mastery Approach, winning is placed in a healthy perspective. As a result, young athletes exposed to the mastery climate had less worries about their performance, and they were better able to concentrate while playing.

A core component of the Mastery Approach is a conception of success as giving maximum effort and becoming the best one can be. Coaches and parents are thus encouraged to adopt a four-part philosophy of winning (Smoll & Smith, 2012, pp. 29-32):

Fear of failure is an athlete’s worst enemy, and sport competition can easily create this type of anxiety. The encouraging thing is that educational programs for coaches and parents can give them the tools for decreasing pressure and increasing enjoyment. And an added bonus is that athletes who are not afraid of failure typically perform better. When coaches and parents are taught stress-reduction principles, they can be a winning combination for kids.

How can you get online training in the Mastery Approach?

To facilitate distribution of the workshops, the research-based coach and parent programs have been converted to video format. To find out more about the Mastery Approach, go to the Youth Enrichment in Sports website (http://www.y-e-sports.org). 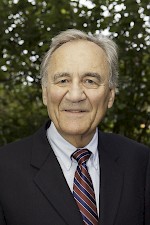 By Frank L. Smoll
Department of Psychology, University of Washington

Frank L. Smoll is Professor of Psychology at the University of Washington. He received his Ph.D. from the University of Wisconsin. Dr. Smoll’s research focuses on coaching behaviors in youth sports and on the psychological effects of competition on children and adolescents. He has published more than 140 scientific articles and book chapters, and he is coauthor of 22 books and manuals on children’s athletics. Professor Smoll is a fellow of the American Psychological Association, the Association for Applied Sport Psychology (AASP), and the National Academy of Kinesiology. In 2002, he was the recipient of AASP’s Distinguished Professional Practice Award. Dr. Smoll has extensive experience in conducting psychologically oriented coaching clinics and workshops for parents of young athletes.