The 50th Anniversary of Title IX Comes With a Catch: Fewer Women Coaches 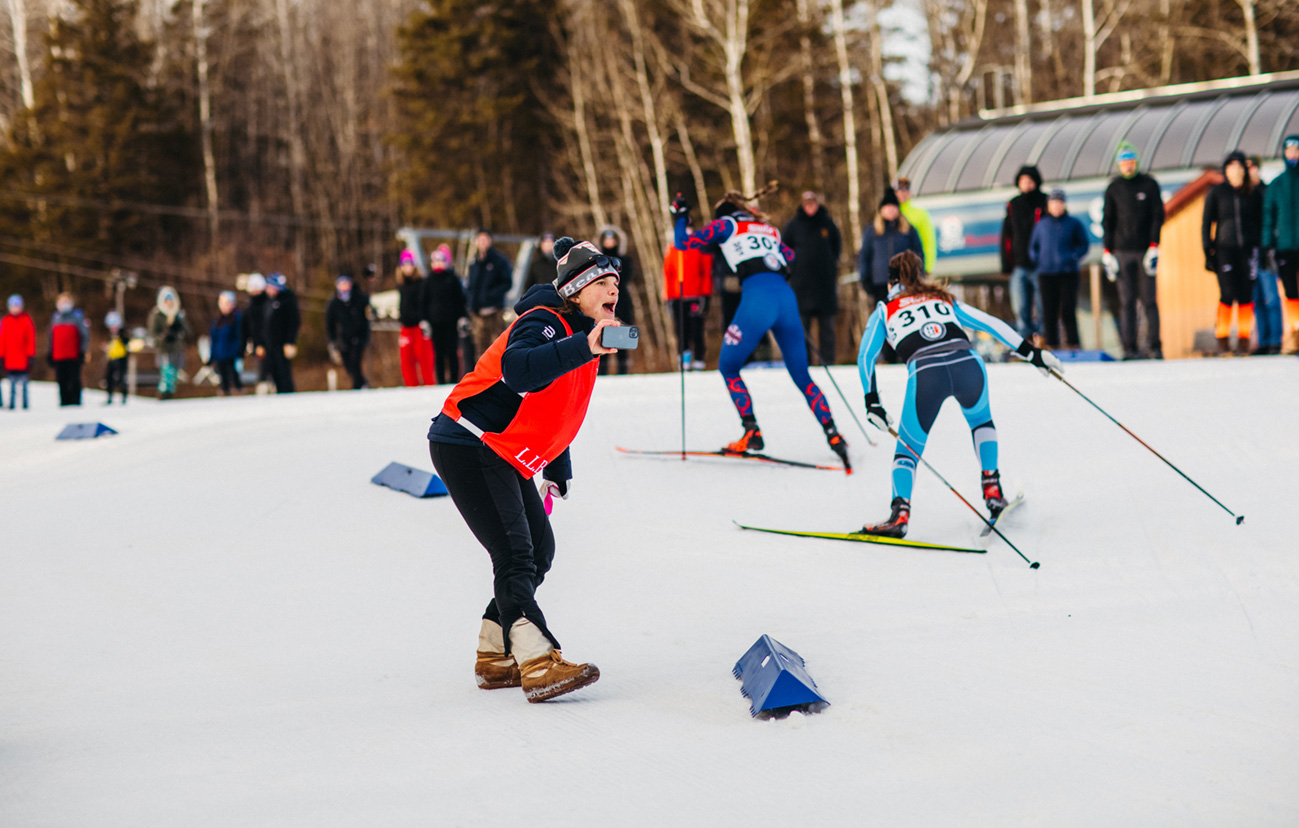 The Decline of Women Coaches and the Barriers They Face

The world of sport has historically been a place that does not prioritize women. It wasn’t until 1972 that the United States passed Title IX which, among other things, provides girls and women with the equal opportunity to play sports. Counterintuitively, since the passage of Title IX, the number of women sport coaches has declined by over 40% (LaVoi, 2016). This decline in women coaches is not due to a lack of women applying, lack of qualified woman candidates, or lack of commitment. This decline in female coaches can be attributed to multiple barriers that are most easily understood by looking at the Ecological-Intersectional Model of Barriers and Supports for Women Coaches (LaVoi, 2016).

Interpersonal Level
This interpersonal level of the model is represented by the relationships that coaches have with coworkers, athletes, parents of athletes, and other relationships that impact their day to day lives (LaVoi, 2016). As members of the athletic community, we play a role in supporting all levels of coaches, especially underrepresented coaches that are deeply impacted by this systemic level.

Organizational Level
The organizational level includes the teams, clubs, departments, and other organizations that employ coaches and other athletic administrators (LaVoi, 2016). Organizations can work to implement proposals and policies that promote gender equity throughout their institution’s hiring methods, wages, and other resources such as creating more family friendly policies (LaVoi, 2019). For example, institutions can have clear parent-coach policies in place, provide funding for partners and nannies to travel with teams, and provide a clearly marked and accessible lactation room (Lavoi & Wasend, 2018).

Societal Level
The societal level is the broadest level of the Ecological-Intersectional Model of Barriers and Supports for Women Coaches. This level of the model represents the influence that policies and environment have not only on the coaching environment, but a woman’s decision to hold a career in coaching (LaVoi, 2016). More specifically this level includes homonegativity, maternal bias, stereotypes, sexism, and gender bias (LaVoi, 2019). This level is the largest and can feel the most intimidating to people. However, we all play a role in advocating for and making changes. Research shows that women coaches are important assets to athletic success at all levels and it is imperative that we recognize women coaches for their crucial role in athletic success.

The positive influence and groundbreaking results that follow from the work of women coaches is undeniable. Women coaches create a sense of belonging, empower girls and women on a path to leadership, improve organizational health, bring diverse perspectives into the workplace, and reduce the likelihood that athletes will be sexually abused (LaVoi, 2016). Role models to look up to include Adia Barnes, Dawn Staley, Pat Summit, Muffet McGraw, Jill Ellis and many more women coaches who are not only showing young women that coaching is a viable career option- they are breaking school and sport specific records while doing so. Current, former, and future coaches and athletic administrators all play a role in the recruitment, hiring, and retainment of women coaches. Below are some ways to break down the barriers and bring more women into coaching.

LaVoi, N.M. (2016). Why Women Sport Coaches Matter: The Evidence. [Infographic]. The
Tucker Center for Research on Women and Girls in Sport. https://www.cehd.umn.edu/tuckercenter/library/docs/media/GameOnToolkit/Why-Women-Sport-Coaches-Matter-2016.pdf 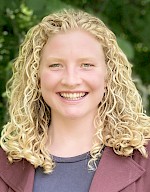 Sam Benzing is a clinical counseling graduate student at the University of Minnesota Duluth where she researches positive and maladaptive outcomes of the coach athlete relationship. In her free time, she works as an assistant nordic ski coach at The College of St. Scholastica. Sam can be reached at benzi036@d.umn.edu.