The End of the Road - Transitioning Out of Sport 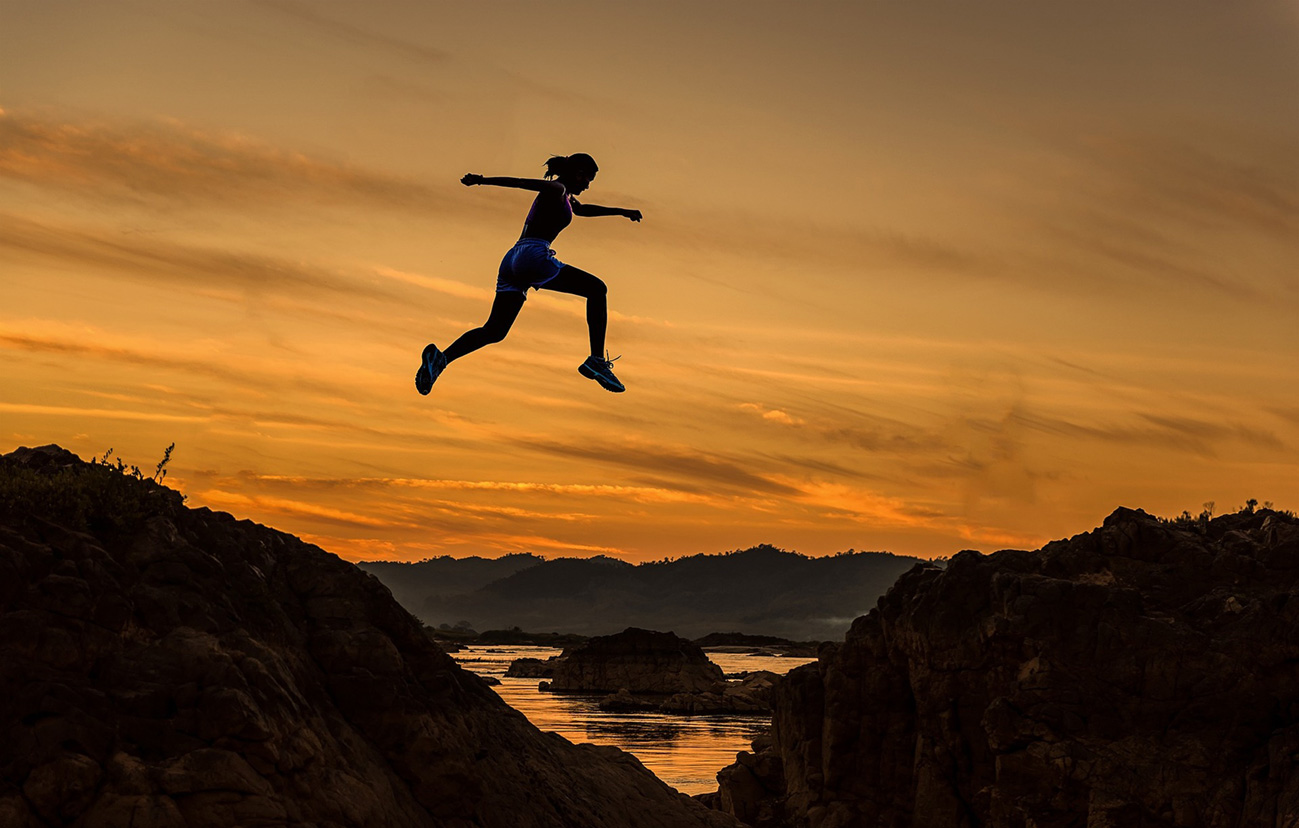 “Don’t retire from something, retire to something.” - David Parkin (Sport Australia Hall of Fame).

There is an inevitable outcome that accompanies every athlete’s career. Whether amateur, semi-professional, or professional, every athlete will experience the end of their athletic career at some point. Athletic careers end for a variety of reasons including, age, deselection, decrements in performance, loss of motivation, having achieved all their desired goals, non-renewal of contract, or injury. The end of a sporting career can be felt as a significant loss in an athlete’s life, especially if the end of their career was premature or not freely chosen, such as in the case of a career ending injury (Stephan, 2003). However, for others, particularly those who choose the timing and nature of their retirement, transition out of sport can be a time of celebration and excitement as they embark on a new chapter in their lives.

For many athletes, their athletic career is how they create a sense of relevance and purpose in their lives (Stephan, 2003). An athletic identity is “the sport specific component of an individual’s self-concept and the extent to which an individual identifies with the athletic role” (Brewer, Van Raalte, & Linder, 1993, p. 237). A highly competitive athletic career is marked by a total commitment to the athlete’s chosen sport, involving a daily schedule of training, competition, preparation, and rehabilitation, all of which contribute to the formation of the athletic identity. Athletic careers also involve the creation of strong bonds with teammates, coaches, managers, physical therapists, and even opponents, with each relationship having the potential to have a significant impact on an athletes’ life and identity.

However, the end of an athletic career can signify a partial or complete loss of identity in the athletic domain. Athletes face a loss of daily routine, regimen, stimulation, and potentially the sense of accomplishment that comes with performing at such a high level. Athletic relationships might also end as teammates move in different directions and coaches focus their attention on those still competing.

Facing Retirement Can be a Difficult Prospect

The end of an athletic career can have a significant impact on athletes’ overall mental health and psychological well-being. This is especially the case for athletes who are not prepared for retirement, whose retirement is forced upon them, or experience a sense of disappointment due to failure to achieve desired goals during their career (Eggleston et al., 2020). Retirement from sport represents a major life-change, an “ending”, like losing a job or the end of a relationship. Therefore, it can be normal for athletes to experience a sense of grief or sadness when their career comes to an end (Stephan, 2003). A sport psychology professional or Mental Performance Consultant (MPC) can assist you with these difficult feelings and the transition from sport.

Early Preparation for Retirement is Vital

Developing the Skills Needed for Life After Sport

As we have outlined above, preparing for retirement from sport early in your athletic career has several benefits. For example, a career choice for life after sport might require training, experience, or education, all of which can be gained during your athletic career. For those with goals of coaching after playing, coaching courses can also be completed during your playing career. If running a business is the goal, athletes might consider writing a business plan during their playing days and begin to develop the business in their spare time. All these skills, training, education, and experiences can be built up over the life of your sporting career if you begin to plan for retirement early on.

When thinking about retiring from sport, remember that sport also provides many of the essential life skills needed to thrive in the next chapter of life. Consider, sport teaches skills such as:

By deliberately planning for retirement early in the athletic career, athletes give themselves the greatest opportunity for success in life after sport. 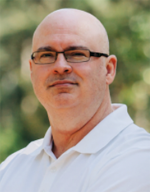 Damien Stewart is a sport and exercise psychologist based on the Sunshine Coast of Australia. Damien completed a Master's of Philosophy (Psychology) and Master of Applied Psychology (Sport and Exercise) at the University of Queensland. Damien currently works in private practice servicing sport, exercise and mental health clientele. Damien also serves on the AASP International Relations Committee.