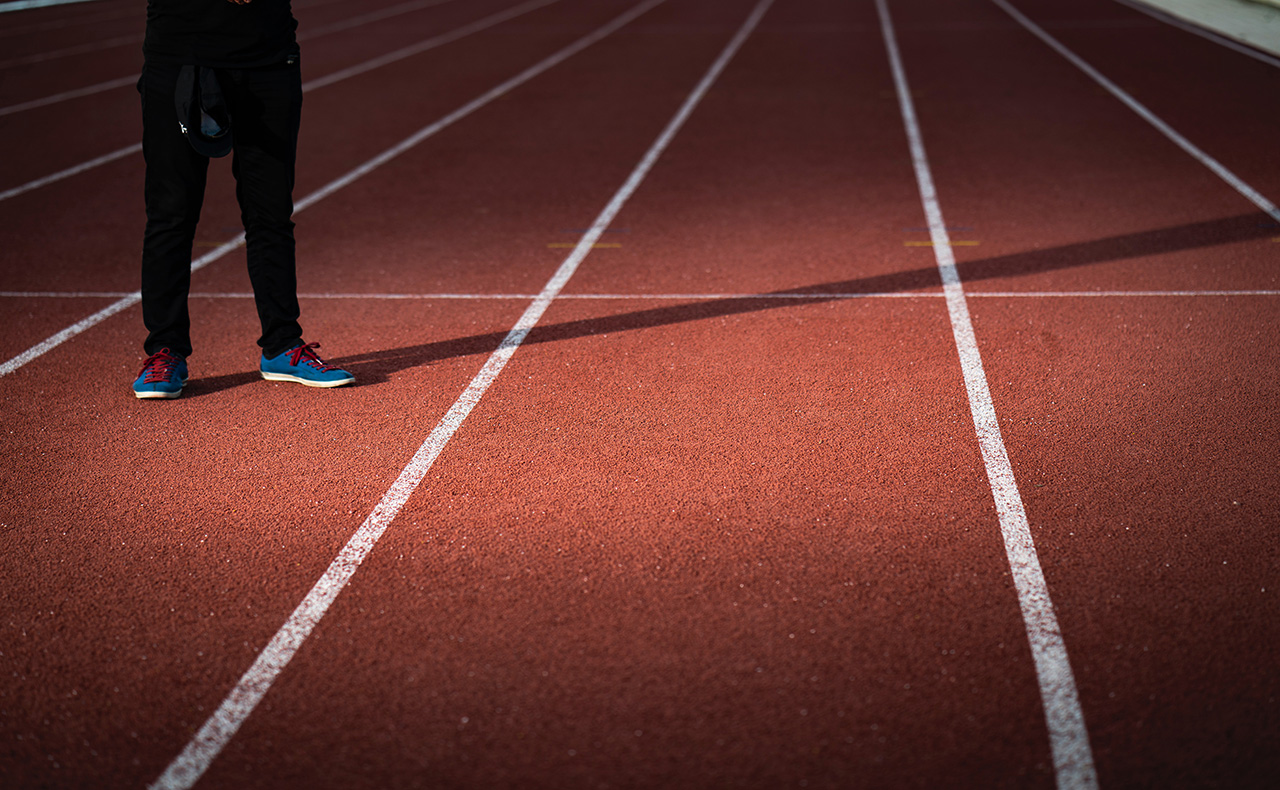 Creating and sustaining welcoming, inclusive, and culturally safe spaces should be of utmost importance to those who work in sport. Sporting environments that devalue, invalidate, and attack athletes’ intersectional experiences and identities (i.e., the combination of race, gender, sexual orientation, etc.) only hurt, harm, and direct individuals away from activities that promote physical health and wellbeing. Further, when athletes don’t feel included and safe, they can redefine sporting environments as spaces that don’t value them, potentially impacting performance. In order to create a safe space, enable continued participation and enjoyment in sport, and positively impact performance, it is important for sport professionals to be knowledgeable about microaggressions.

Microaggressions can create lasting negative impressions on the experience of individuals and groups in sport. According to Sue and colleagues (2007), microaggressions are subtle, commonplace verbal and nonverbal indignities that convey cultural insensitivity and unawareness. The three types are microassault, defined as “‘old fashioned,’ blatant racism utilizing both verbal and nonverbal attacks that demean, devalue, and hurt the intended victim”), microinsult (“statements or reactions that denote cultural insensitivity, demean a person’s heritage or identity, and convey a lack of respect for the recipient’s culture”), and microinvalidation (“communication that ignores, denies, or legitamizes the negative experiences and experiential reality” of the individual) (Carter & Davila, 2017, p. 287; Sue et al., 2007). We all have committed microaggressions. While this does not necessarily make us ‘bad people,’ our reactions to knowing about our aggressions and taking steps to prevent future aggressions are important.

Microaggressions are perpetrated within sport by coaches, athletes, administrators, parents, and fans. For example, in his response describing the Larry Nassar sexual assault victims’ experiences, former Michigan State University President John Engler publicly said, “there are a lot of people who are touched by this, survivors who haven’t been in the spotlight... In some ways, they have been able to deal with this better than the ones who’ve been in the spotlight who are still enjoying that moment” (Jesse, 2019). Engler’s positioning the spotlight as enjoyable and a motive for survivors speaking out is offensive on many levels and is an example of microinvalidation. First, it invalidates and minimizes survivors’ experiences by positioning their activism as attention-seeking behavior. Second, it ignores a system that failed women. Third, it defines survivors’ experiences for them. Finally, it ignores the emotional, psychological, and spiritual labor involved in activism, an inherently vigorous, time consuming, and (at times) emotionally draining activity.

The Impact of Microaggressions

Microaggressions create physical and psychological reactions (Pierce, 1988) and can make people feel othered, different, and intellectually inferior (Sue, Capodilupo, & Holder, 2008). Complicating microaggressive experiences is the perpetrator’s awareness (or lack of awareness) of their actions and the recipient’s understanding of the occurrence and/or hesitance to confront the perpetrator. An unfortunate side effect of microaggressions is that they are often not addressed but stored away. At times, recipients even question whether or not a microaggression actually occurred (Sue et al., 2008), leading to self-doubt and invalidation. Over time, the psychological jabs (‘death by a thousand cuts’) can lead to higher levels of depression, depressive symptoms (Nadal, Griffin, Wong, & Hamit, 2014), maladaptive thinking (Hunn, Harley, Elliott, & Canfield, 2015), and decreases in healthy behaviors (Pascoe & Smart Richman, 2009).

If an athlete has been aggressed, first encourage him or her to acknowledge the aggression and take the time and space to process how the aggression made them feel as well as what impact it may have on their sense of self and on their perception of the perpetrator. The ambiguous nature of microaggressions often creates a confusing space for the aggressed. It is important that the athlete does not victim-blame, or question whether he or she is at fault for the aggression. They are not. If needed, athletes should identify social supports (i.e., friends, teammates, coaches, family members, etc.) to assist them in processing the event. Despite a sporting culture that reinforces ‘mental toughness,’ remember that athletes do not have to appear strong or resilient after an aggression. Nor is it on the athlete to support a perpetrator’s awareness of the event. During these moments, focus on self is key.

If you have aggressed, first acknowledge the individual’s perceptions and feelings of the microaggression. This validates that individual’s lived experiences, normalizes their feelings, and reduces questioning of whether or not the incident occurred (Sue et al., 2008). Avoid intellectualizing or explaining away the incident by providing alternative explanations for your actions. This response is a form of gaslighting, which fails to provide space to validate the recipient's experience or place accountability where it’s due. Finally, allow space to listen. Afterwards, process the incident with a trusted friend, mentor, or colleague. Note that the aggressed is not obligated to provide you with resources or information to explain or define the aggression; this is best done on your own time and with trusted colleagues. 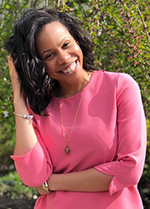 Dr. Leeja Carter is an Assistant Professor in the School of Health Professions at Long Island University – Brooklyn (LIU) with her work addressing gendered racism in sport and culturally sensitive health approaches for women of color. A Fulbright Scholar, author, and writer, she currently serves as the Association for Applied Sport Psychology (AASP)'s Diversity and Inclusion Executive Board Division Head and the Women in Sports special interest group coordinator and has previously served as AASP’s Diversity Committee Chairperson. 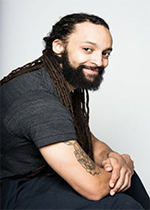 Carlos Davila, M.A. is an Adjunct Professor at LIU Brooklyn, John Jay College, and Baruch, Crossfit coach, and group exercise instructor. He has been a part of both fitness and psychology focused spaces for over 20 years. As a personal trainer, group exercise instructor, professor of psychology, athlete, and avid exerciser, Carlos is acutely aware of the intersection of these spaces. As a feminist, Carlos is also highly cognizant of the various issues women (specifically women of color) have within fitness spaces. His previous research into microaggresions within sporting spaces and his understanding of intersectionality allow for an analysis of fitness spaces from a varied and multilayered perspective.