Behind the Scenes: How the COVID-19 Pandemic Affected the NFL Draft and Off-Season 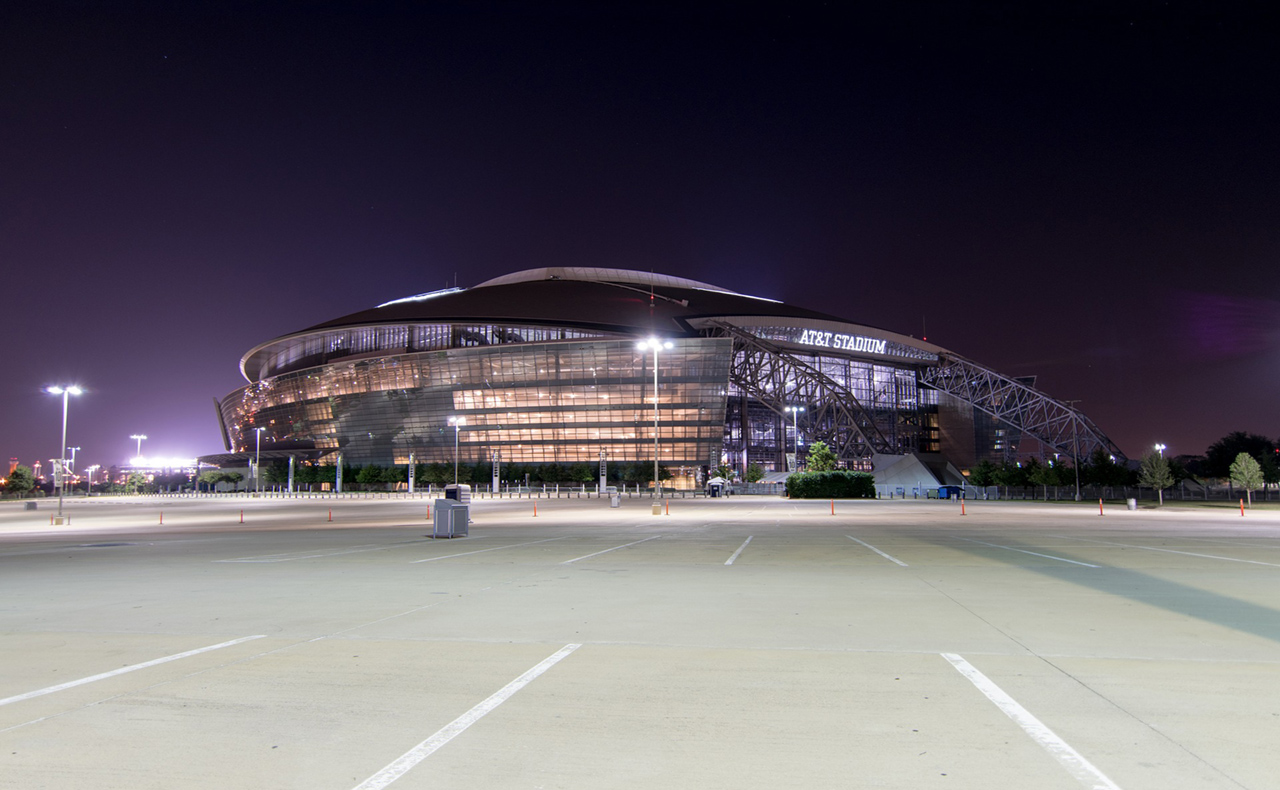 The 2020 NFL Draft provided live entertainment to sports fans at a time when the world seemed to need it the most. According to the NFL (2020), viewership of the 3-day draft was up 35% from last year. Not only were the TV ratings record-breaking, but the NFL’s herculean philanthropic efforts reached new heights. The “NFL Draft-A-Thon Live” event, pioneered in response to the COVID-19 pandemic, raised over $100 million. Even given the current state of sport, with fresh news becoming a rarity, this increase in NFL fan engagement shouldn’t come as a surprise. With the global “new normal” entailing social distancing and full-on quarantining for some, many are finding themselves bored, stressed, anxious, or some combination of the three. Wann et al. (2004) discuss this pattern of fan behavior, asserting that fans use sport to escape boredom or monotony, and can also use sport as a diversion from stress and anxiety.

If you were one of the millions of sports fans who watched the 2020 NFL Draft, and are familiar with the normal Draft spectacle, you likely noticed some differences. This year, NFL Commissioner Roger Goodell, the 32 head coaches, and other team staff were filmed from their homes. Usually, we see NFL and team personnel in their respective team “war rooms.” The traditional crowds of diehard NFL fans, as well as the eager draft prospects themselves, were shown videoconferencing from their living rooms.

Apart from the differences with the Draft, the Coronavirus also influenced the NFL Combine and Draft operations:

Athletes who declare for the Draft have three opportunities to showcase their skills to NFL teams. The first, and most well-known, is the invitation to the NFL Combine. Fortunately, the 2020 NFL Combine went off without a hitch, with about 335 prospects in attendance.

The second opportunity for prospects to perform for scouts and team personnel are college pro days, which take place in the six weeks following the Combine. Pro days provide exposure for athletes who did not attend the Combine or were not physically able to perform in certain activities during the Combine due to injury or other circumstances. The NFL has organized pro days to ensure that all eligible athletes, regardless of their school size, are able to display their abilities in front of scouts from all 32 teams. The athletes whose Draft stock were influenced most by the canceled pro days are the small-school athletes who have less exposure during the regular season and are expected to be drafted in later rounds. This is arguably the most influential factor in the final NFL Draft order that was televised.

The most exclusive opportunity for NFL prospects to get time with scouts and team personnel are private workouts. Each year, the 32 NFL teams are allotted “top 30 visits” in which teams host 30 players at their facility for a day of watching film and getting to know a prospect’s abilities on a personal level. This year, the NFL grounded its scouts and eliminated all travel to team facilities for these private workouts. Although the teams were able to host their top 30 prospects via videoconference, the workout activities were limited and the chance to perform in-person medicals was eliminated.

The NFL front office still has many decisions to make regarding all off-season preparations and the overall safety of players. Most NFL teams schedule their post-draft mini-camp during the first weeks of May. During mini-camp, rookies are exposed to their first NFL workout with veteran players in attendance. The NFL also reserves time during the off-season for Rookie Transition Programs as the league is certain that rookie immersion and development are necessary for a successful transition from collegiate to professional football. This year, the opportunity for in-person rookie onboarding and team cohesion activities were either held virtually or canceled altogether. Consequences of the unprecedented virtual meetings and little face-to-face time with new teammates and coaching staff are still to be determined as the off-season begins to transition to the new season.

Rookie transitions into elite sport are delicate enough without a pandemic looming (Wylleman et al., 2004). The 2020 NFL class is being asked to mentally prepare for a transition into their professional career, and into the public’s attention while navigating through extraordinary circumstances. Potential safety regulations are being released daily that will continue through the upcoming season, ranging from the possibility of even more severe time restraints with coaches and teammates to giving the players the option to opt-out of the 2020 season entirely. The success of rookie transitions will largely depend on the athlete’s support network and focus on maintaining their mental well-being. 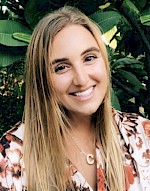 Carly Skenian is a current MA Sport Psychology candidate at John F. Kennedy University. After graduating this summer, she plans on pursuing the Certified Mental Performance Consultant (CMPC) credential through AASP and applying to PhD programs to continue her education in the field. Carly has had the opportunity to work with NCAA DI and NFL football athletes, and she considers the sport of American football her passion.