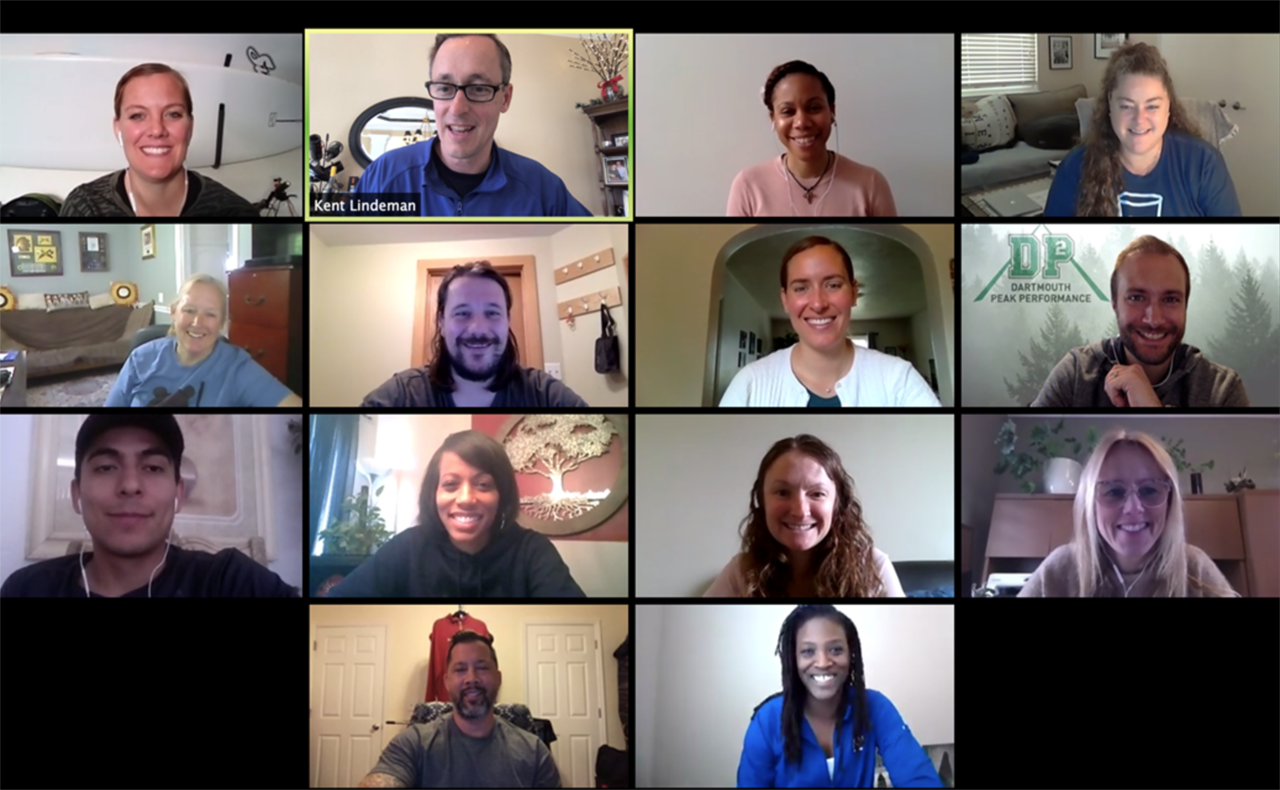 Coaching during a pandemic can have many challenges. One example that coaches have most likely experienced during COVID-19 is the opportunity to build team cohesion. With COVID-19 hindering the implementation of in-person team building activities (TBA’s), is there a way to foster team cohesion without all team members being in the same physical location? Now is the time to get creative with how to implement TBA’s and reconsider approaches to building cohesive team environments.

Common TBA’s, such as in-person team dinners and movie nights, may no longer be a feasible option; however, it is still imperative to build team cohesion as research has demonstrated there is a moderate to strong relationship between cohesion and performance (Filho et al., 2014). Previous literature has also shown that the following factors influence cohesion and performance: task, context, relationships, roles, team norms, personal characteristics, team characteristics, goals, communication, cooperation, coordination, and leadership (Collins & Durand-Bush, 2015). Thus, it is important for TBA’s to target these factors in order to maximize the effectiveness of these activities in improving team cohesion and performance.

To expand on previous literature, a pilot study seeking to understand athletes’ and coaches’ perceptions of team dynamics in regard to what methods are most successful in building team cohesion, coaches and athletes identified the following as variables that are facilitative of effective team cohesion:

While the coaches in the study identified team dinners, team sleepovers, beach trips, high rope courses, and holiday parties as common strategies to build cohesion, these social functions may not directly improve the factors listed above. For example, if effective communication is a goal that you have set for your team for the season, but a movie night is an activity that is chosen as the TBA (an activity that requires very minimal interaction between teammates), then there is a disconnect between the activity and the factor that you value as important to developing an effective team dynamic. Therefore, it is important for TBA’s to be continued virtually, given the limitations due to COVID-19, and that target the factors identified above.

Below, we provide coaches with examples of how to implement TBA’s that directly target the factors listed above and how to continue the traditional TBA’s virtually:

These suggestions serve as a guide on how to navigate building team cohesion in this unprecedented time, and how to improve the traditional TBA’s to be more effective by actually targeting factors that influence cohesion. Although COVID-19 has changed the way that we interact with others, it should not stop sports teams from connecting and working toward building a cohesive unit. 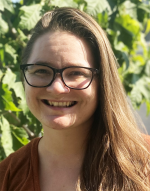 Samantha is a second-year master’s student in the Sport and Exercise Psychology Program at Georgia Southern University. Upon completion of the program, she plans on continuing her training and education in the field by pursuing CMPC® certification and a PhD. Her research interests include the psychology of sport injury, coach-athlete relationship, transition out of sport, and team dynamics. 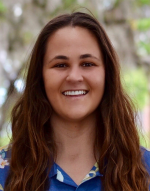 Carolena is a second-year master’s student in the Sport and Exercise Psychology Program at Georgia Southern University. Upon completion of the program in Spring 2021, she plans on continuing her training and education in the field by pursuing a CMPC® certification, as well as a PhD. Her current research interests include team dynamics, perfectionism, and the role of athlete activism in sports.